Telstra's 5G network is 'a long way ahead' of competitors, says Penn

Telstra CEO, Andy Penn, has declared Telstra's 5G network is "a long way ahead of competitors" who, he said, have "historically made the wrong choices."

In a post published on the carrier's website, Andy Penn has outlined how Telstra is progressing with its 5G network  which is already accessible to one third of Australians and has over 210,000 5G services connected.

"With 5G critical to Australia's future prosperity, the good news is Telstra is a global leader in this new technology.

Penn has also taken a thinly veiled dig at Optus and TPG/Vodafone for their initial plans to utilise Huawei equipment in their 5G networks - until the Government put paid to that approach.

"We are already a long way ahead of our competitors due to our increased investment, technology leadership, and because our competitors have historically made the wrong choices on their suppliers of network technology from a security perspective.

"We intend to extend that lead because Australia needs 5G."

Optus originally worked with Huawei during its initial 5G home broadband trials, but ultimately switched to Nokia following Australia’s decision to ban the Chinese vendor. TPG was using Huawei equipment to build its mobile network and had to abandon its 5G build at a loss of around $144 million.

Penn has also responded to criticism from Telstra competitors - particularly Optus - over its new 5G consumer plans announced on June 30. Optus has pledged not to increase plan fees during 2020 after Telstra announced an increase of $5 per month on its small, medium and large plans, and a $15 per month increase on its extra large plan.

Penn explained that after running a "free 5G trial over the last 12 months we have decided to do away with a planned separate fee for 5G."

He pointed out that the increased monthly fee was not for 5G but for a range of benefits; and that customers who moved to the new plans before the end of September would have the increased amount credited back to them for the first 12 months, in effect paying no extra.

Consumers will also receive significantly more data and would also be able to reassess their options at any time as the new plans have no lock-in term.

"Put simply, we are providing more data for the same price and committing to hold our price for twice as long as our major competitor because right now that’s what customers need."

Already over 210,000 5G services are connected to Telstra's network.

The timetable for the network roll out is far faster than originally planned as Telstra shifted its plans forward in the first month of the pandemic.

"We made the decision in March to bring forward $500 million of capital expenditure planned for the second half of FY21 into calendar year 2020.

"This investment means we have been able to accelerate our roll out of 5G, while injecting much-needed investment into the Australian economy at this time." says Telstra CEO, Andy Penn.

In May, Telstra also became the first carrier in Australia and one of the first in the world to provide a Standalone 5G network,  which means that it operates independently of 4G. Most other 5G networks are non-standalone and rely on 4G network for backhaul, with a consequential increase in latency. 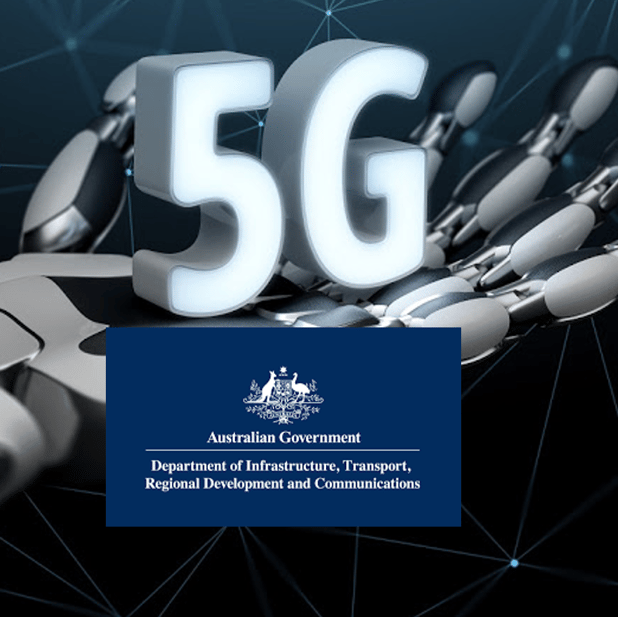 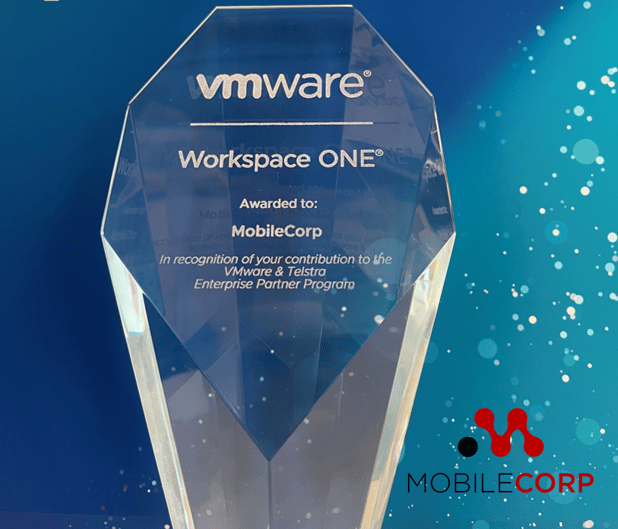 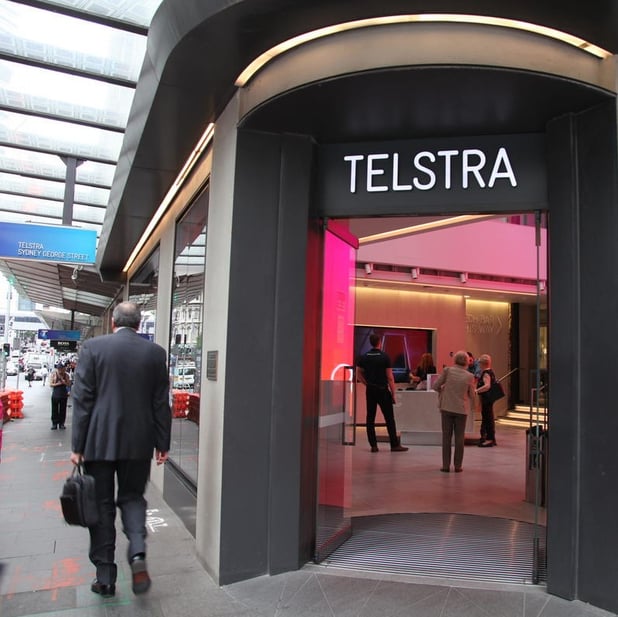 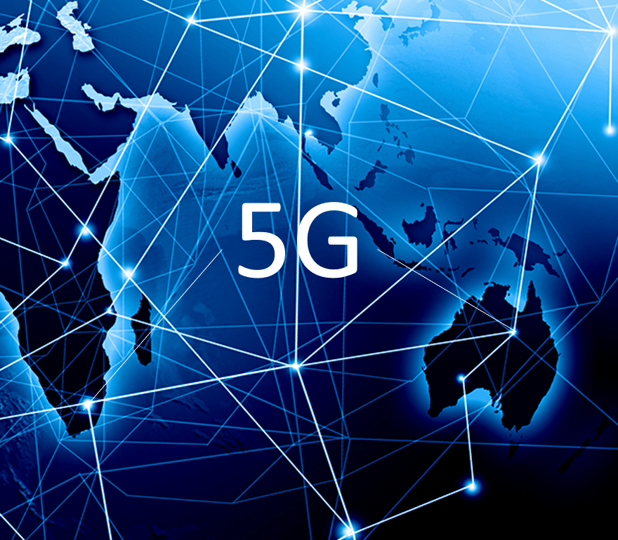 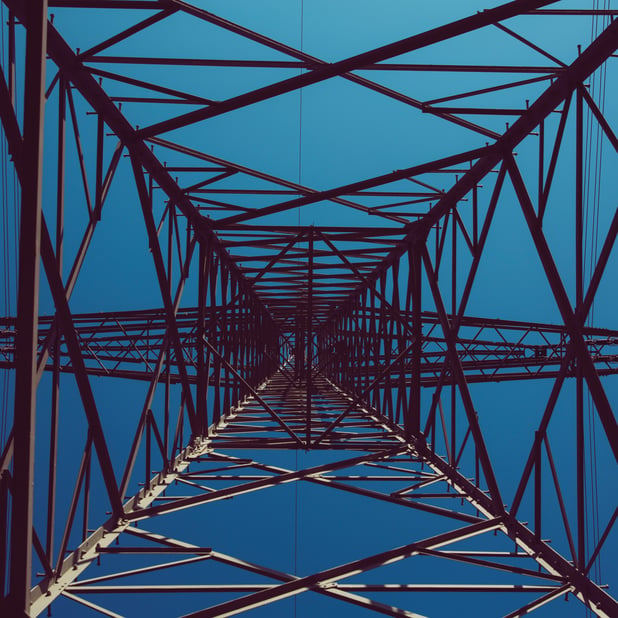 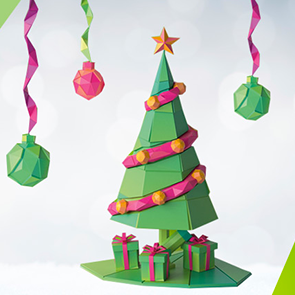 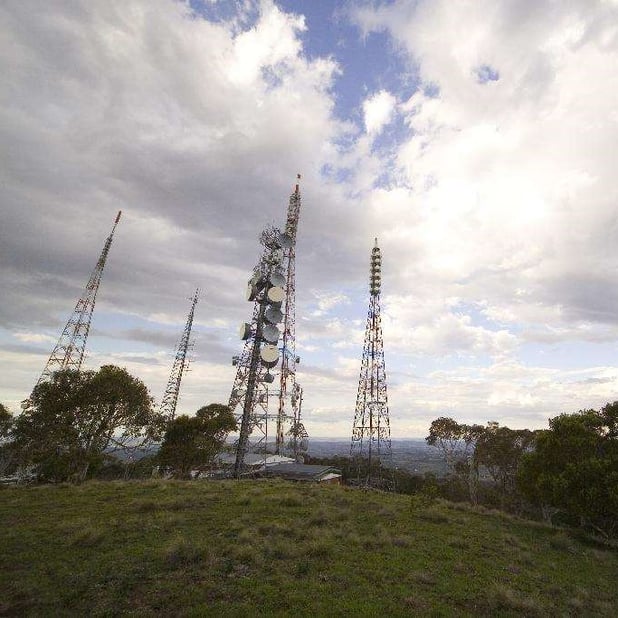 No NBN or fixed infrastructure? No worries for new Sydney warehouse