anywhere - anytime - anyone - any device

being on the same page

WHAT IS UNIFIED COMMUNICATIONS (UC)?

Unified Communications – or UC – is a solution set that integrate all the communication tools and channels that an employee needs to function effectively in the workplace.  The essential channels include instant messaging, voice and video calling, video conferencing, team collaboration, file sharing and email.

HOW OUR UNIFIED COMMUNICATIONS SOLUTIONS CAN BENEFIT YOUR BUSINESS

Our Unified Comms ensures your workforce is on the ‘same page’.

Unified Communications is an enabling technology. It enables productivity and performance because teams can connect how they choose and collaborate instantly, working faster to solve issues and deliver outcomes. It also delivers enhanced employee user experience breaking down barriers and allowing agility and flexibility in working environments.

For IT teams, Unified Communications means simplicity and scalability. Administrative and management tasks are centralised in a single managed system and delivery can be on-premises, in the cloud, or a hybrid model.

HOW CAN MOBILECORP ASSIST WITH UNIFIED COMMUNICATIONS

From Hosted Voice, to Hosted Contact Centre, or a fully integrated Unified Communications as a Service [UCaaS] – MobileCorp can migrate your business to a solution that fits. We partner with all the leading UCaaS providers. We specialise in Microsoft 365 migrations. And as a Telstra Partner, we can also offer Telstra solutions like Connect Workplace which can be added to the monthly bill.

UNIFIED COMMS AND THE DISTRIBUTED WORKFORCE

There was a time not so very long ago when most knowledge workers were tied to their desks. There was the oversized PC and monitor, and a wired desk phone; with the office fax machine and photo copier taking up significant real estate in a corner. Information was shared mainly by email or even photocopied and handed out, and meetings were mainly in person in a dedicated meeting room. Every component of that scene has now gone. The advent of Covid accelerated the shift to a distributed workforce and even if some personnel go back to a physical office, the way we communicate is not going back to what it was before. 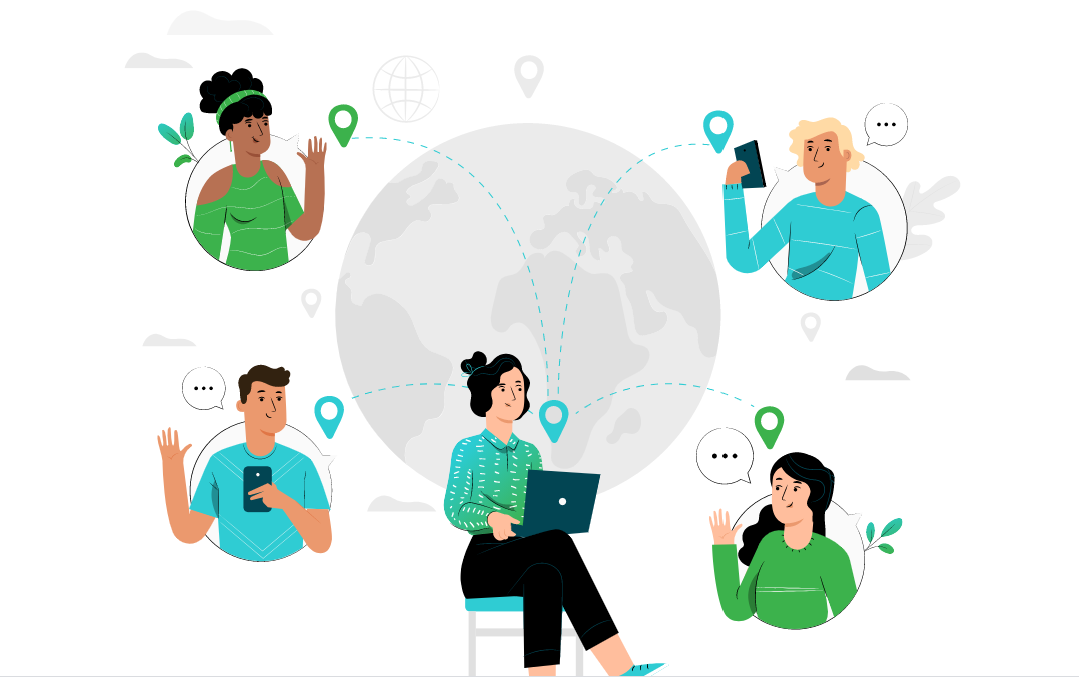 Hosted Voice refers to a business telephony system which is hosted off premises by a service provider i.e., in the cloud. Rather than having a physical telephone system located at the business premises, the users access telephony services through Voice over Internet Protocol (VoIP) either with or without soft phones. This can also be known as a virtual phone system. There are many benefits of a Hosted Voice solution, the most obvious being a lack of capital expenditure, zero maintenance, high uptime reliability and ease of scalability adding or removing users.

MobileCorp, deploys a Hosted Voice solution to suit every business. We have implemented Access4 Hosted Voice in our own business. We also recommend two Telstra UC products - Telstra IP Telephony [TIPT] and Telstra Liberate. TIPT is a simple, flexible, and scalable cloud solution, underpinned by the scale, reliability, and security of Telstra’s network. Telstra Liberate unifies desk phones and mobiles. It integrates traditional fixed and mobile channels at the network layer so there is a seamless handover between mobile and landline calls.

Microsoft 365 is the most popular app in Australia and has 200 million subscribers globally. Microsoft 365 is all the familiar Office apps along with collaboration, productivity, and security tools in one tidy bundle. These include Teams, OneDrive, PowerApps, Dynamics365, Tasks, Planner and Project. 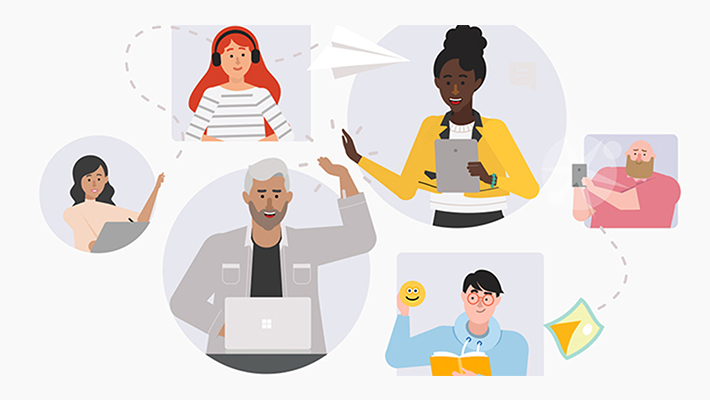 Telstra Connected Workplace is a complete ‘office worker’ package from Telstra. Launched prior to the COVID pandemic, it is perfect for businesses with branch offices that require a shared office Unified Communications solution.

Speak to MobileCorp, your Telstra Platinum Partner, to investigate whether Telstra Connected Workplace is right for your business. 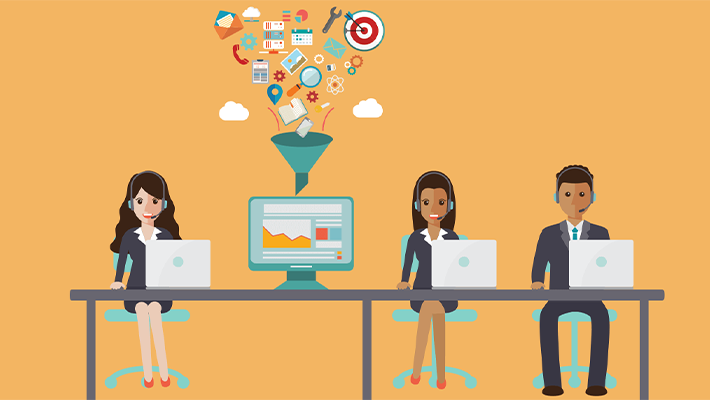 Hosted Contact Centre is a sub-set of Hosted Unified Communications. It refers specifically to a contact centre environment which is cloud-hosted and provides omni-channel, personalised and conversational engagement and communications.

A contact centre which is ‘cloud-hosted’ is also referred to as Contact Centre as a Service - CCaaS. Hosted contact centres offer a flexible, scalable alternative to on-premise solutions and can be deployed quickly with low up-front costs.

The world’s leading contact centre vendor is Genesys Cloud. MobileCorp provides expertise in Telstra Contact Centre Genesys Cloud, a solution perfect for 10-500+ seats with simple set up, and no dedicated network or data and voice design required. It has pre-built integrations with Salesforce, MS Dynamics and ZenDesk.

We also specialise in the integration of Genesys Cloud CX with Microsoft Teams. Our services include network evaluation and design, migration, licensing, technical support desk, and end user management.

This white paper dissects the hype, lays out the facts, and delivers a practical action plan for Australian business leaders. 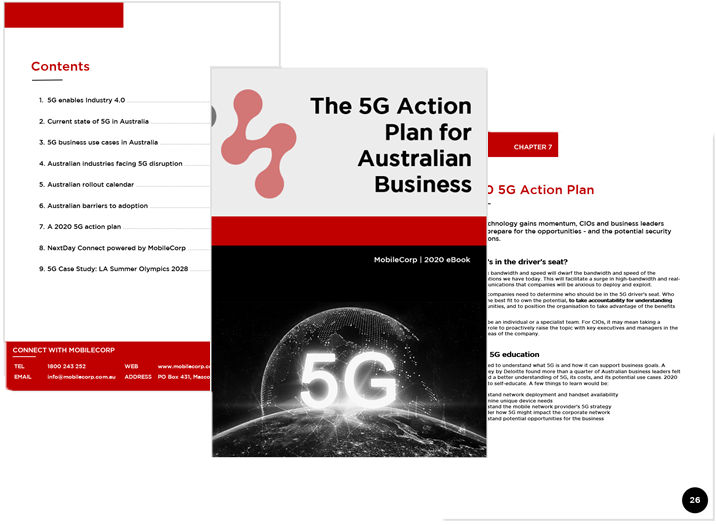 when ‘being on the same page’ has made all the difference 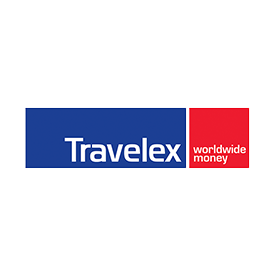 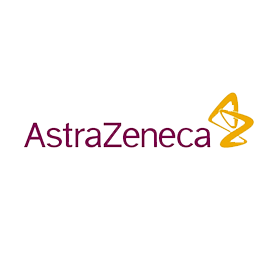 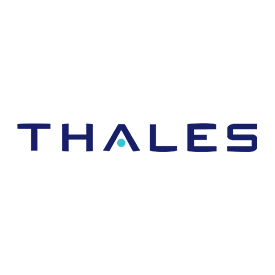 where we have expertise and experience to offer 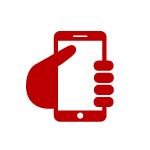 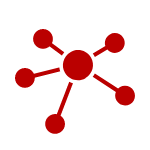 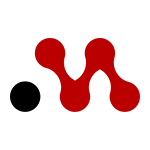 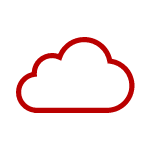 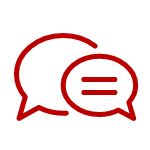